Don't settle for a professional,
when you need an expert.

PrintSouth Printing, Inc. is a full-service printing company in West Columbia, South Carolina, offering offset printing and digital printing capabilities. We offer custom die-cutting and foil services as well as multiple binding styles for booklets both small and large. Additionally, we offer advertising specialty solutions allowing us to provide our clients a huge assortment of products including writing pens, banners, tote bags, t-shirts, corporate gifts, and crystal awards among other custom imprinted items. We team up with you to bring expert knowledge and experience to help make your brand stand out. 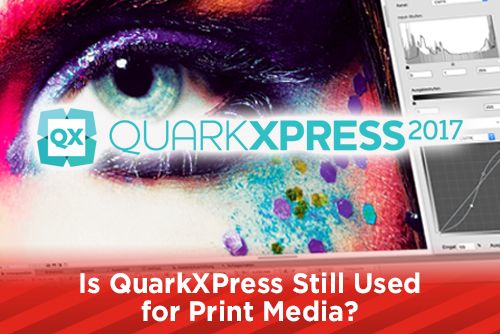 Providing solutions to the problems you encounter.

"How do I export a high-resolution pdf file out of Adobe InDesign?"
Our employees are here to help YOU. If we don't know the answer, we will find it for you. Our online blog provides answers and additional insight into the world of commercial printing. You will also find design tips, program how to instructions, downloadable guides and links to other helpful topics within our blog.

We appreciate your visit and look forward to working with you.